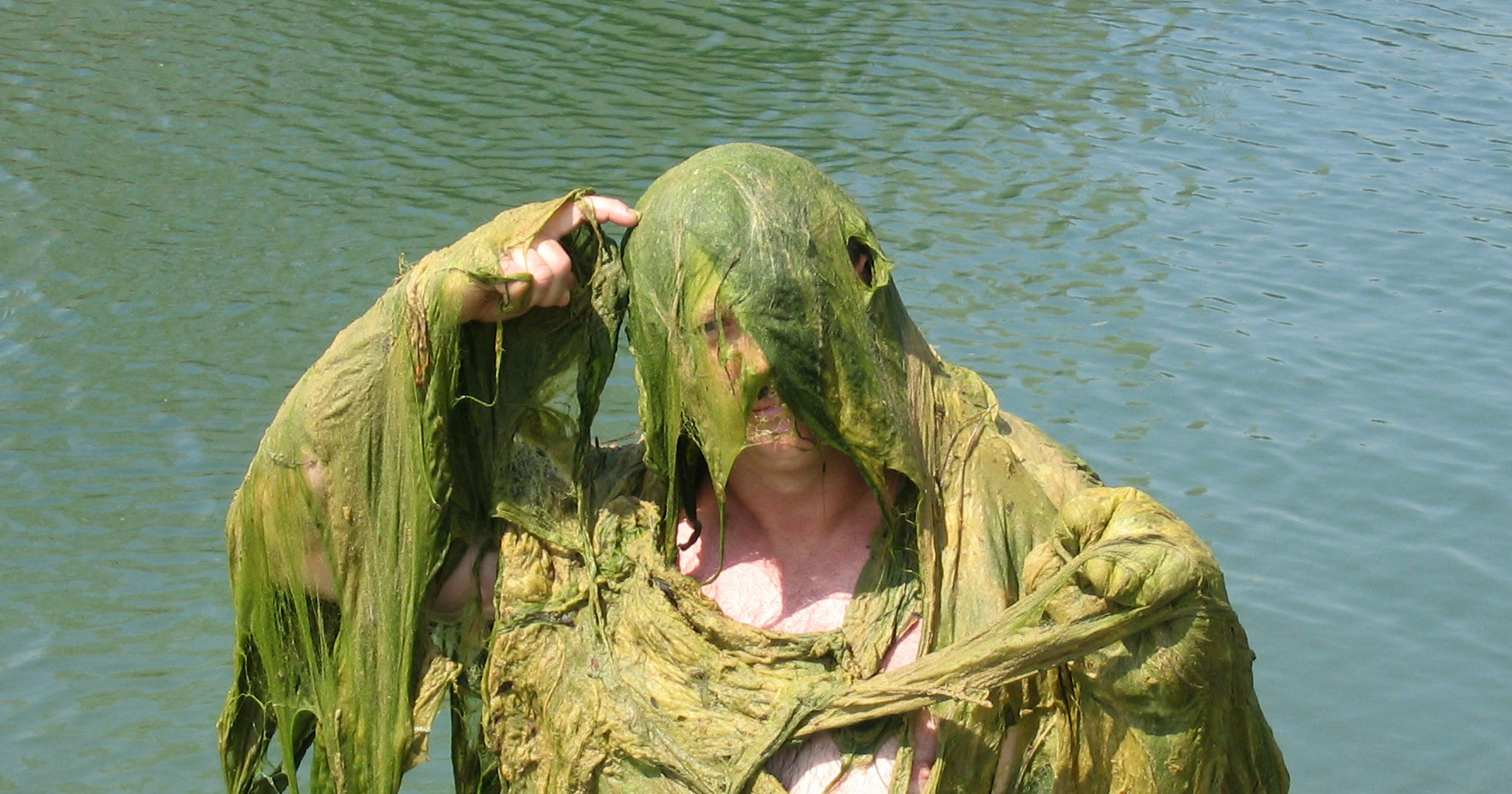 Everything you need to know about floating, emerged, and submersed plants in your pond﻿.

This fundamental course tells you how to better understand your underwater salad bar and decide what to do about aquatic greenery. You will have access to nearly two hours of aquatic plants content plus an additional three hours of bonus content. 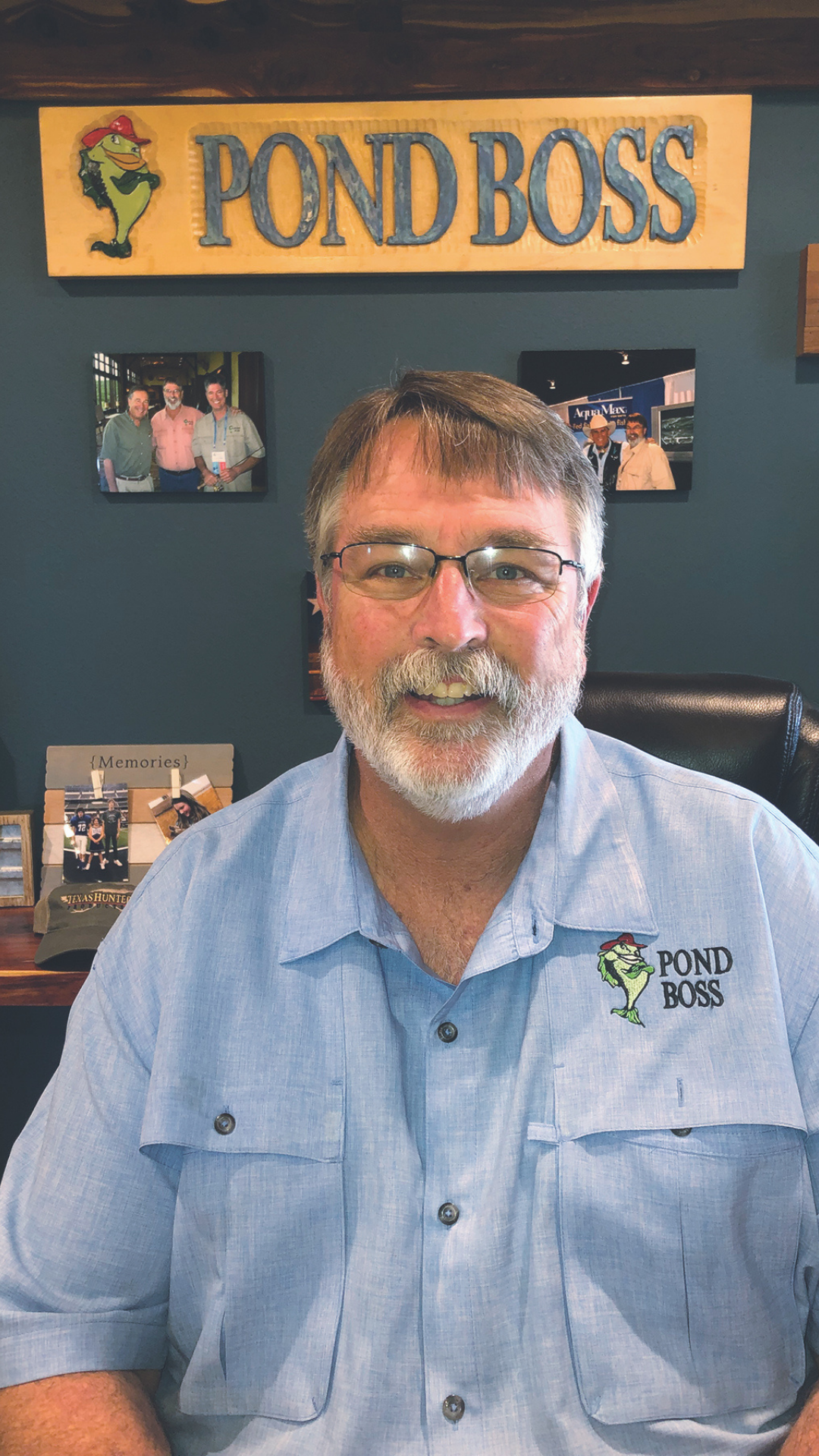 By far, his favorite projects involve working with landowners to design and help build premier fishing lakes. He helps dreams come true with his vast experience and knowledge of fish habitat, structure, cover, food chains, and genetics as he guides people to their best fishing lakes. It’s truly his passion, conveying that energy to excited landowners across the nation.

Lusk's career has spanned the gamut of private freshwater fisheries management. Cutting his teeth on fish farms, learning about a variety of fish species, handling the slimy little creatures, transporting and stocking them at all hours on the clock, onward to evaluating lakes and ponds, his career has evolved ultimately into helping clients learn to be better stewards of their water.

Lusk owns and edits the nation’s premier pond management magazine, written four books, and hundreds of articles about the subject. He makes personal appearances at trade shows and seminars to spread the word about pond management and has been on numerous television shows over the years. He has hundreds of YouTube videos, countless articles, podcasts, and radio interviews around the world wide web, literally. Today, he has a weekly broadcast on the Pond Boss Facebook page and is a featured guest speaker around the nation on all things pond.

To add to his resumé, Lusk was recently inducted into the American Fisheries Society’s esteemed Hall of Excellence, the first fisheries biologist from the private sector bestowed that honor. The Texas Outdoor Writer’s Association awarded him their highest and most prestigious honor, the L.A. Wilke Award for excellence.

Check out our other amazing courses we have to offer! 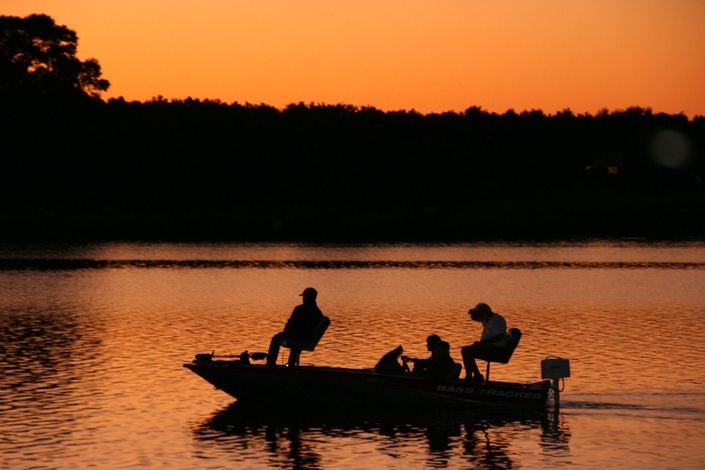 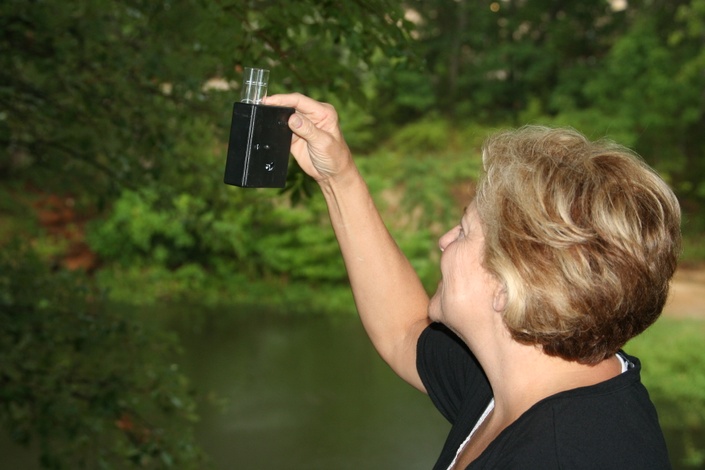 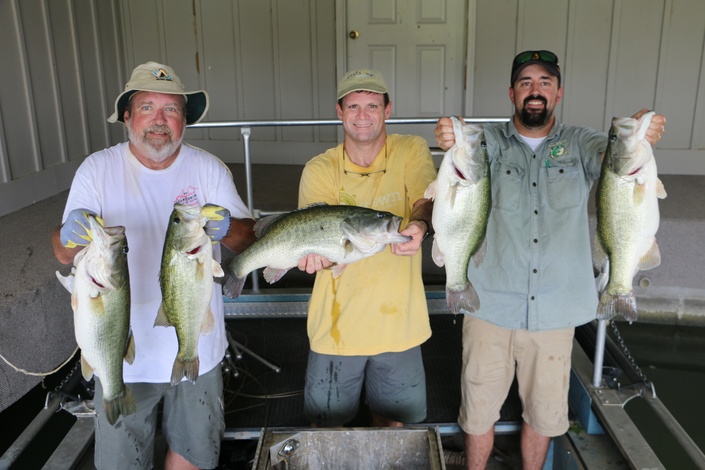